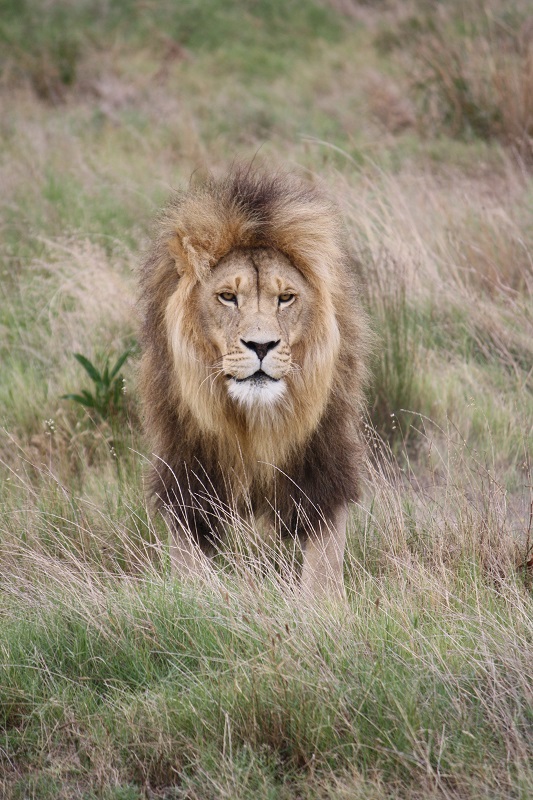 Ringo was born in a European circus. For most of his life he would have been confined to a “beast wagon” with hardly enough room to move.

He would have undergone brutal and barbaric “training” and lived a miserable existence.

Fortunately for Ringo, intervention saw him being confiscated from the circus and temporarily placed in a wildlife refuge, the Natuurhulpcentrum in Belgium.

Months of logistical planning took place before Ringo could be successfully relocated to us.

On 13th February 2008, after a journey of almost 10 000 kilometers, Ringo safely arrived at the Sanctuary and for the first time he had freedom to roam outdoors.

This rescue was made possible because of the generosity of the following sponsors:

His enclosure was sponsored by the Marchig Animal Welfare Trust