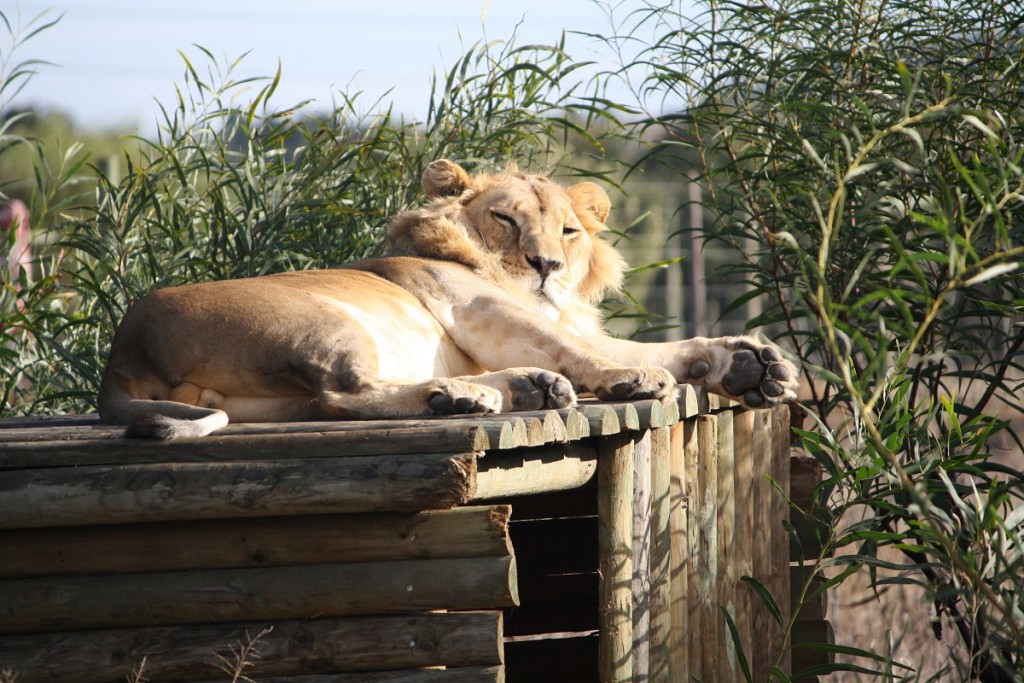 Little Leo, found living on a 14th floor balcony in central Beirut, was successfully relocated to our sanctuary on 06-11-2011. Little Leo was born in August 2011.

Lebanon has no laws governing the keep of wild animals as pets and Little Leo is one of the lucky ones. Animals like lion and cheetah cubs are smuggled into Lebanon and sold as pets, but their lives are often short lived as incorrect diets and inappropriate housing often lead to their demise. Often those surviving end up living in terrible conditions in backyard cages or private zoos.

Without the hard work of Animals Lebanon and the generosity of Elizabeth Elstob, the Marchig Animal Welfare Trust, DHL and Emirates Airlines, his rescue would have not been possible.

Special thanks must also be given to Animal Travel Services (www.animal-travel.com/) and Havillam Abrahams from Highmoor Freight who once again assisted with the import free of charge.